Tuesday night’s Democratic National Convention featured a twist on the traditional roll call of states announcing their delegate count to nominate former Vice President Joe Biden to be the party’s 2020 presidential candidate. A special representative in each state got to make the case for what his candidacy will mean for them. Florida chose to have Fred Guttenberg give a brief but moving speech about how Joe Biden called him days after his daughter, Jaime Guttenberg, was murdered in the Parkland shooting in 2018.

“I quickly learned about his decency and civility, but I also learned about his toughness and how he’s beaten the NRA,” the gun sense advocate said on Tuesday. “Together with the other victims of gun violence and our nation’s youth, Joe Biden and Kamala Harris will take on the NRA again and win. Let’s win back our freedom to live without fear.”

For the past two years, Guttenberg has turned his grief for his daughter into motivation to make sure others don’t suffer the same fate. He made headlines at the State of the Union this year, when he yelled out during Trump’s speech pledging to protect gun rights and was swiftly escorted out of the Capitol.

On Wednesday morning, he spoke to CNN about how the conversations he had with Biden after Jaime’s death actually helped him turn his grief into activism. Biden himself had lost his 1-year-old daughter, Naomi, and his first wife, Neilia Hunter, in a tragic car accident in 1972, and his son Beau died of brain cancer in 2015.

“He spoke to me about getting through grief,” Guttenberg said on New Day, describing the phone call he had with Biden 10 days after his daughter’s death and a personal meeting they had weeks later. “He shared things with me from his experience that, honestly, he’s the only person who ever did. And had he not shared those things, I don’t know that I would have gotten through this the same way.”

Guttenberg said he had already been considering doing something about gun safety after the massacre at Marjory Stoneman Douglas High School, but he was unsure of how to do so at such an emotional time.

Guttenberg said that Biden repeated the phrase “mission and purpose” for him so much that they became a “personal rallying cry” for him.

“He gave me the tools that I needed to move forward from that time,” Guttenberg said.
Though school closings during the pandemic have meant we haven’t witnessed any school shootings in a while, children and adults are still at risk from gun violence, both at home and in the streets.

Biden’s platform includes a ban on the manufacture of assault weapons, the closure of many background-check loopholes, and incentivizing states to pass “red flag” laws that take away guns from people who pose a threat to themselves or others.

Click here for the link to the original article
News & Media
← Parkland father: This is what Joe Biden taught me Angry Americans Podcast with Paul Rieckhoff → 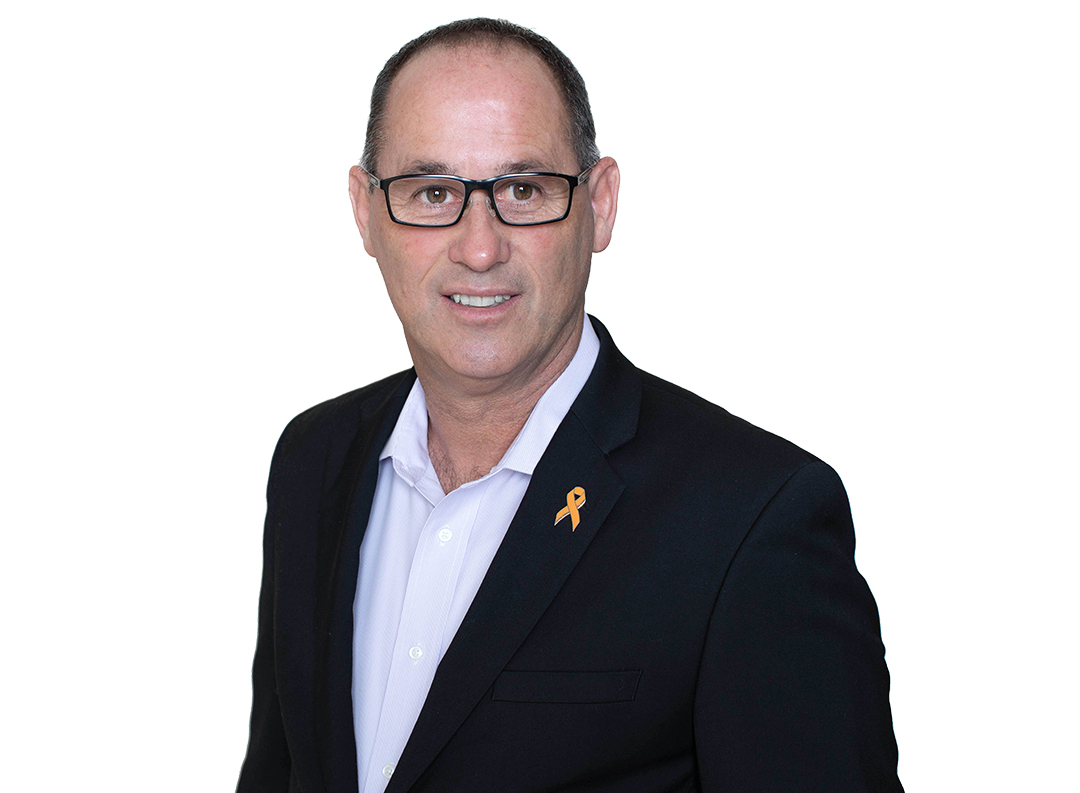 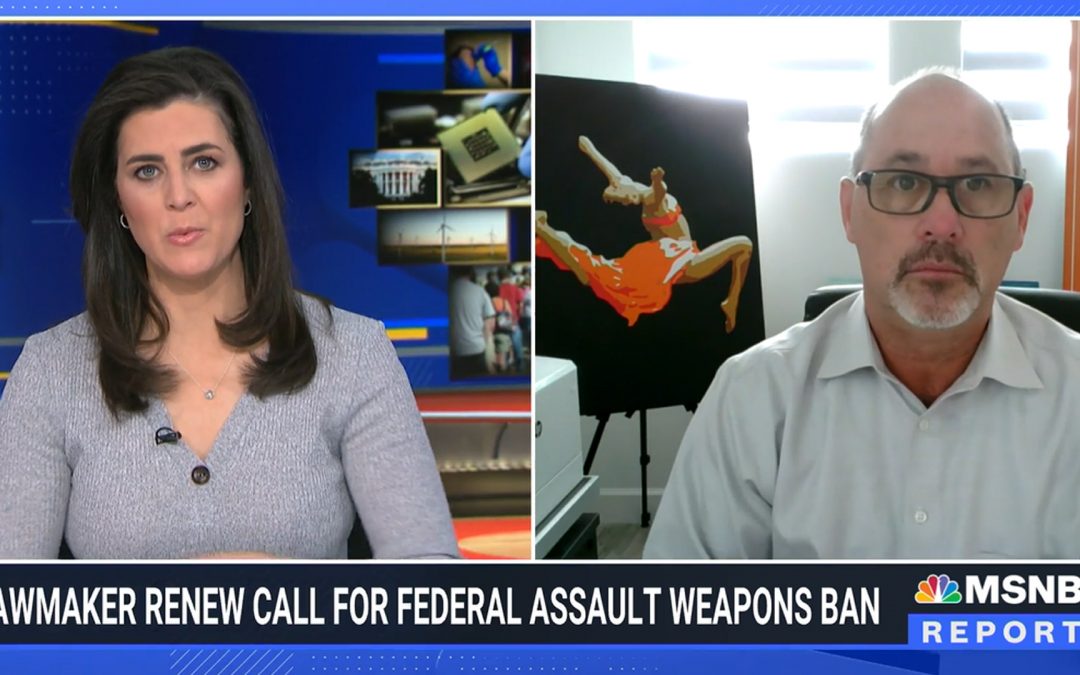 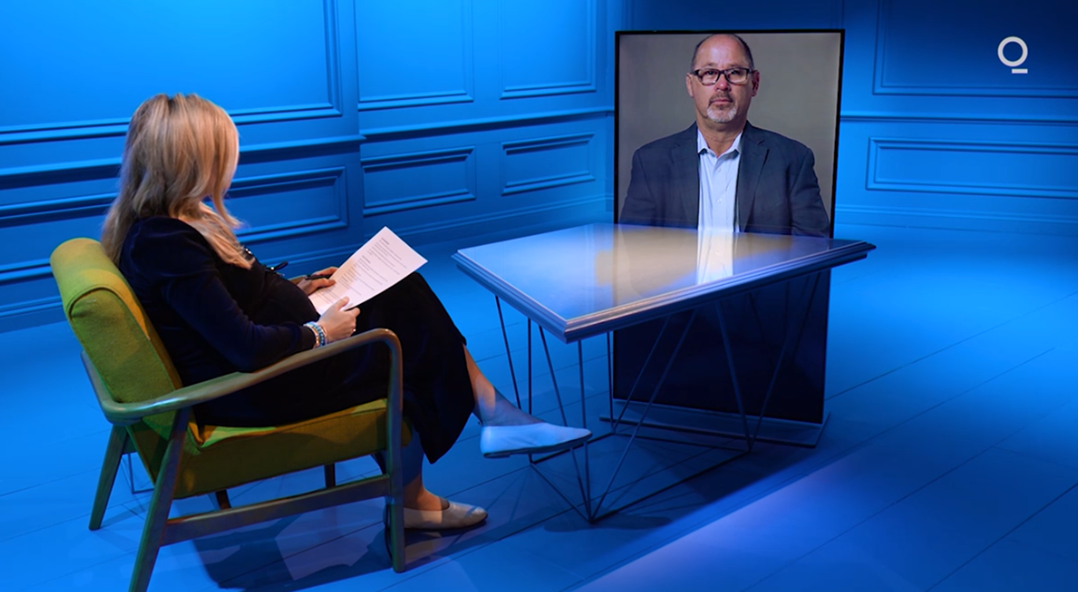 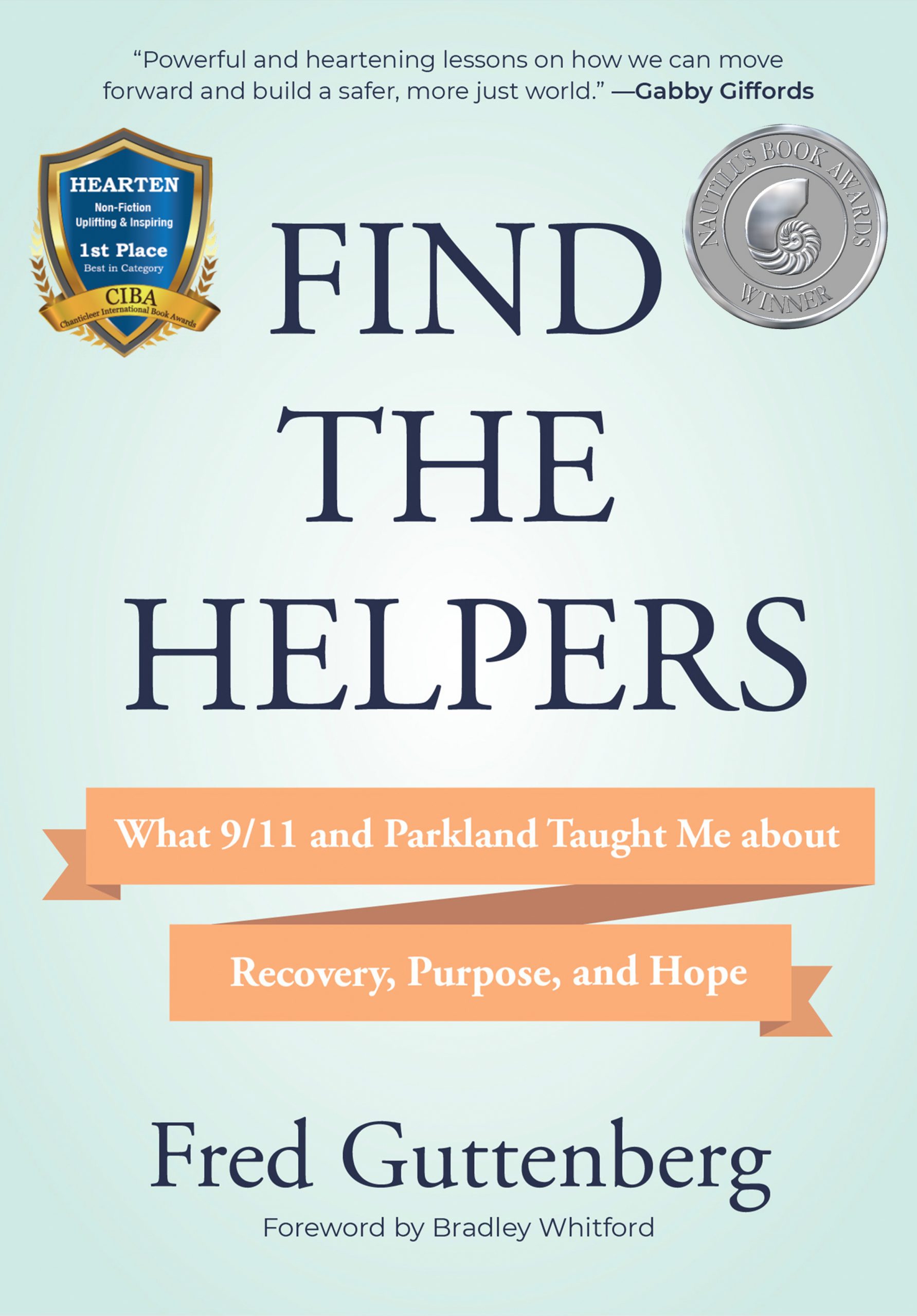 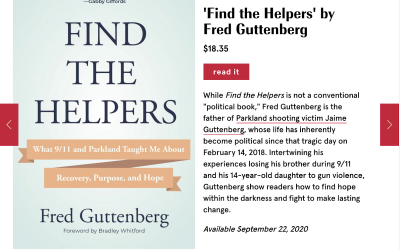